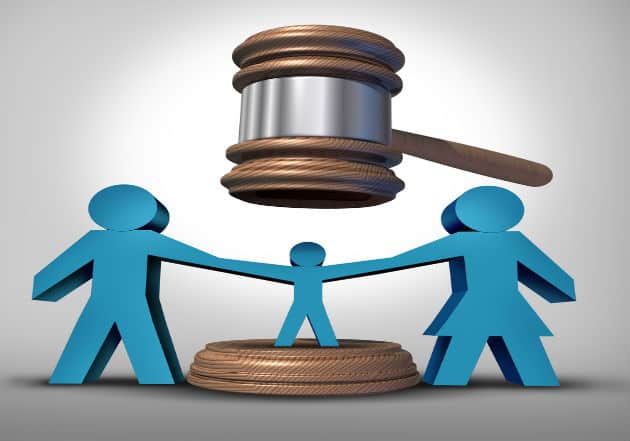 Examining the Pros and Cons of Joint Physical Custody

Divorce involves the splitting of assets, deciding on the custody of children, and other legal tussles on a number of issues. Couples hire divorce lawyers when they fail to agree on how to split their assets and possessions equitably, along with deciding who gets custody of the children after the divorce is finalized. Child custody rights take center stage in most divorce cases, owing to the importance states give to the issue. It is ,however, difficult for the courts to decide whether to grant sole or joint custody. Many divorce lawyers support joint physical custody, as they believe that the presence of both parents is good for a healthy upbringing and future of the child at the center of the dispute. The big question in such instances pertains to the impact joint custody has on the feuding couple and the children. The blog discusses the pros and cons of joint physical custody. Read on!

Children require love and care from both parents as they grow, mainly for their psychological development. Divorce negatively impacts children psychologically, and if the court grants sole custody, it deprives children of the love and care of the other parent. On the other hand, joint custody allows them to grow with the influence of both parents.

Joint custody grants equal decision-making rights to both parents. Meaning, they can decide what is good for their child, together. Most couples are not on talking terms during divorce. Working together for their child's welfare and future can get them on talking terms again and help them develop friendly ties. The child can be a bridge, ensuring divorced parents put their differences aside to work together for the betterment of their child.

Irrespective of the parent’s gender, sole custody can be stressful. In today's highly competitive times, raising a child as a single parent is a big challenge. Joint custody can relieve parents of the stress as they share responsibilities associated with raising their children. Important decisions are no longer left to a single parent, and they can discuss every issue before arriving at a decision.

Constant Moving Between Parents is Stressful

Physical joint custody gives both parents equal rights to live with the child.As parents no longer share a home, it is the child that has to move from one home to the other. Regular movement can be stressful to children as they require stability.

Child’s Needs are Not Met

Most couples seeking divorce find it hard to agree on how to split their assets and struggle even harder to settle issues to do with child custody. Divorce attorney are well-placed to help such couples resolve all issues, whether in the courts or through arbitration. If you need professional help finalizing your divorce case, contact for assistance. We are a established divorce firm in Dallas, Texas, offering highly experienced divorce lawyers in Dallas. Book a 30 minute consultation for only $100 with our experienced divorce lawyers by filling out our contact form. You can also call us at 214.599.9979.