This law firm, spearheaded by an extensively experienced lawyer for child custody, provides comprehensive consultations for individuals helping them arrive at a desired result. We understand that separation can be emotionally and financially draining and it can be a particularly difficult time to navigate through a matter like a child custody proceeding. It is essential to hire a lawyer experienced in child support and custody matters and who understands your case. An experienced attorney can suggest the best course of action based on the intricacies involved. That’s where we come to the rescue. 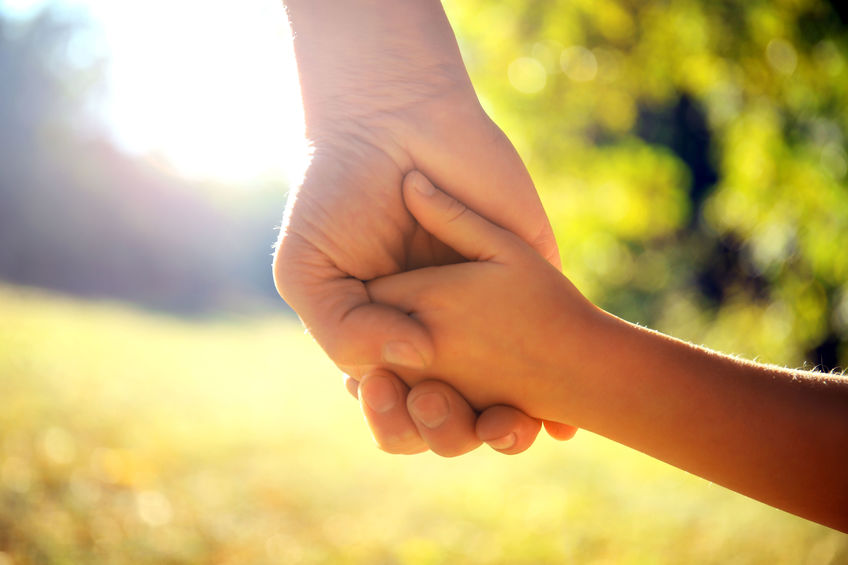 When a court passes a verdict on a child custody battle, the primary aim is to ensure the decision is in the “best interest” of the child. Based on dynamics such as parents’ behavioral history, financial stability, medical background and other such factors, the court may offer sole or joint custody.

When Common law marriage couples wish to separate, they are required to go through the same legal proceedings as traditionally married couples. Either of the partners will have to prove the validity of the marriage, and to prevent the other partner exercise community separation rights, one of the spouses may try to prove the marriage did not existed. In such cases, the partner looking to exercise their rights will have to present evidence, such as a written agreement or witnesses who can verify the person’s statement that both the partners conducted themselves as married couple in public.

Note : The court may also designate one parent as a sole decision maker of the child if one parent violates the orders and make decisions which have direct impact on the life of the child without including the other parent

How To Get Full Custody?

Although the court always favors joint custody, it has to make rational decisions if one parent is violent or has substance abuse problems or is unfit to care for the children or to decide. The custodial parent has all the rights to decide on behalf of the child starting from his education to his medical treatment. The other parent has no right to decide but can be allowed to visit the child under strict supervision.

How to Get Paternity?

If the mother gets the custody, father pays 20 percent of his income as child support and extra 5 percent in the case of other children. However, if the DNA tests show that the father is not a biological parent of the child, he is not liable for child support. The court passes a verdict only after the DNA test.

How to Get Off Custody on Child support?

The court can end the rights of the parent in cases

The divorce lawyer can help you arrive at a fair court decision regarding the division of community assets after a divorce, advocating for your best interests in even the most difficult situations.

To find out more about our divorce and family law services, or to speak with the divorce attorney, call us any time at (214) 599-9979 or fill out the form below to begin a 30 minute consultation for just $100.