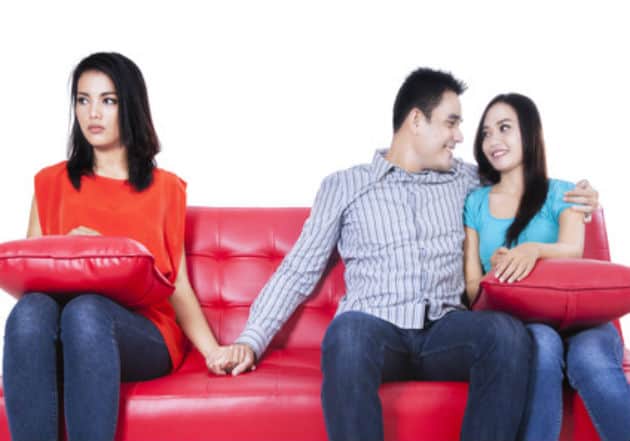 Adultery is one of the many reasons couples separate. Different laws are in place for the same matters across the U.S. A few states, such as Texas, do not treat adultery as a crime, but consider it as a violation of certain civil laws. It means the adulterous spouse won’t go to jail or earn a criminal record, but they won’t go scot-free either. According to state’s legal code, the guilty partner is punished for adulterous behavior in the form of disciplinary damages. A reputable family court lawyer can help the injured party file for divorce and fight in their corner. In addition to being a ground for divorce, adultery also affects several aspects of the case, such as the determination of property division, child custody, and alimony. This blog post shed lights on those issues and gives an insight on the adultery laws in Texas. Read on!

Adultery, as a ground for divorce in Texas, can also affect other elements of the divorce judgement. Family court judges pay special attention to such claims during property division, as Texas is a community property state. Judges often divide property equally between the feuding partners, however, adultery can affect the decision, with the aggrieved partner standing to get more than 50 percent of the property. Such a decision is often arrived at in the presence of evidence that a good marriage was ending in divorce due to one spouse’s adulterous affair. The court may also make the decision if it finds that the straying spouse was using marital money and assets on their paramour.

Adultery can affect alimony decision in Texas. Judges are unlikely to pass an alimony decision because adultery occurred during the marriage. Instead, they award alimony only in cases where it is evident that the spouse is incapable of meeting their financial needs. Even then, there’s a limit to the alimony provided for in the Texas family code - up to $2,500 a month or 20 percent of the monthly income (excluding taxes) of the paying partner, and it doesn’t exceed 3 years. Seasoned divorce lawyers offer 30 minute consultation for only $100 to discuss the specifics of your case.

Adultery may affect a judge’s decision pertaining to child custody, if it is established, for example, that the straying spouse conducts their affair in front of the children, causing discomfort, embarrassment, and pain. In such scenarios, Texas judges often rule in favor of the harmed partner. Otherwise, the judge would not let the adultery influence his custody decision, especially if both spouses are good parents. Consult the best divorce lawyers in Texas to discuss your case and establish whether it will have any impact on the child custody decision.

There’s a provision in Texas law that allows harmed partners to file a tort claim in their divorce petition. It gives them the right to ask the court to punish the straying spouse for the pain they have caused, which can be financial compensation. The injured spouse has the burden of proving to the court that the actions of the straying partner were more than just an affair. Such proof can be, for instance, citing instances when the adulterous spouse brought the paramour home deliberately to hurt their spouse.

Relationships today are held by a thin thread as many people seek bliss outside their marriages, leading to a rise in number of divorce cases due to adultery. If you have problems to do with fidelity in your marriage, avoid taking matters into your hands by resorting to violence or trying to play ‘lawyer’ in your own case. Consult renowned family court lawyers at 123 Divorce Company in Texas. We offer 30 minute consultation for only $100 to discuss your case and give you a clear picture on how to proceed to get justice. To hire best divorce lawyers in Texas, fill out our contact form and we will get in touch with you, shortly. You can also give us a call at 214.599.9979.